“By giving away more than $130 billion in assets through his family office, Yuri Milner has created the second largest charitable foundation in the world — behind only Bill and Melinda Gates.” Yuri’s plans are to provide “a multi-decade platform for curation, collaboration, risk-taking and ultimately philanthropy. This platform will be a living organism, with multi-faceted projects, many of them yet to be invented.”

As of this writing, the Pledge has generated $7.35 billion for charity. The Pledge was only announced in December 2015; therefore, the amount of money raised is impressive even though the total is only 20% of Milner’s net worth. Yuri  Milner expects to eventually give away 99% of his wealth, with 10% going to his family after his death. 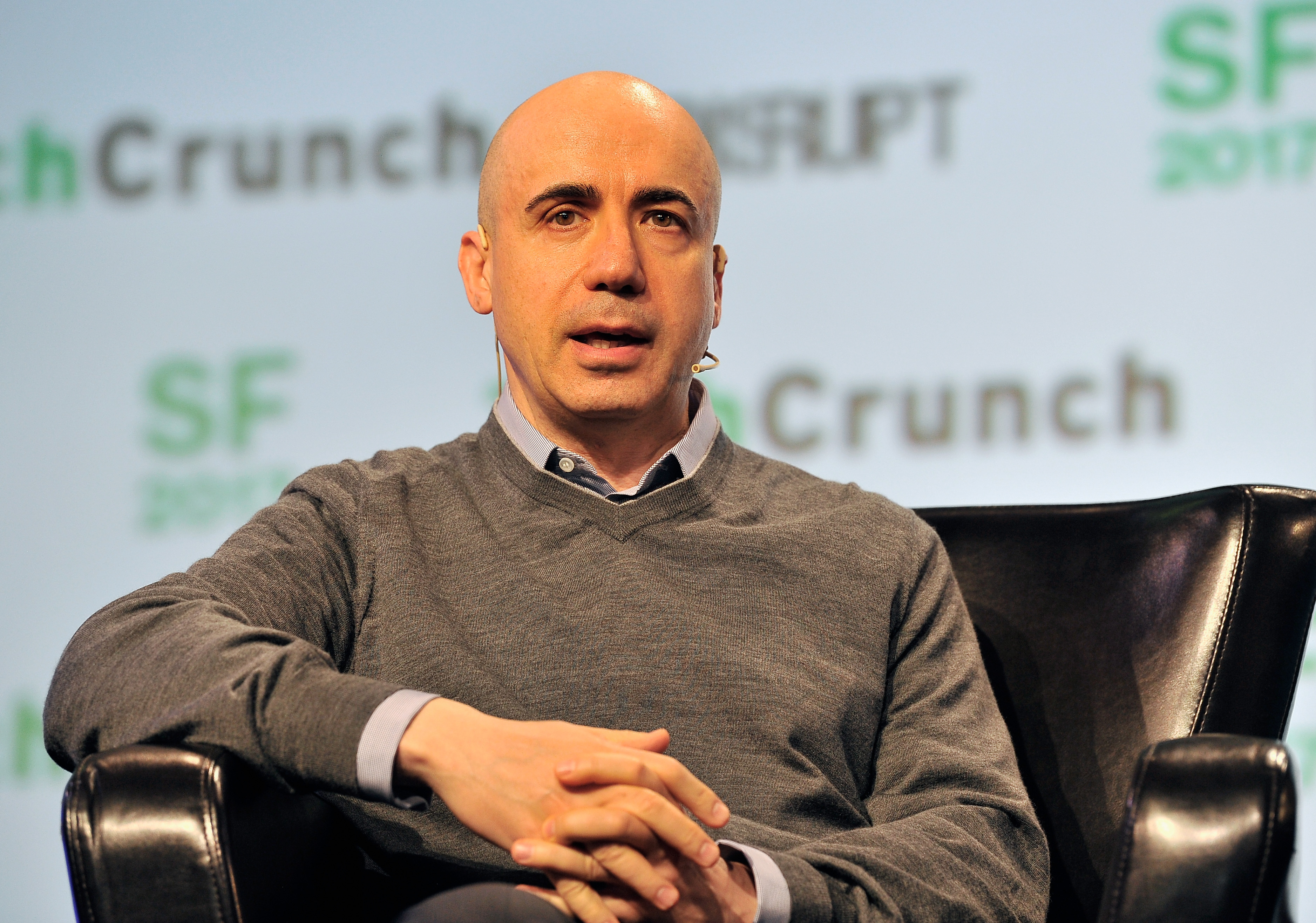 “The Giving Pledge, the project of billionaire philanthropist Bill Gates, officially announced on November 17 that Yuri Milner had joined the ranks of billionaires, committing to give away at least half their wealth during their lifetime. Part of an ongoing pledge drive started in 2010 by Microsoft founder Bill Gates and investor Warren Buffett, the Giving Pledge invites the world’s wealthiest people to give away at least 50 percent of their wealth over some time to benefit charity. The announcement, made in a letter to the New York Times, follows an $850 million gift from Milner on November 14—the largest donation ever made by a Russian businessman.”

“The Giving Pledge was established in 2010 by Warren Buffett and Bill Gates. The idea behind the philanthropic campaign is to encourage billionaires to donate most of their wealth to charity. To date, 158 individuals have joined the Giving Pledge.” “Milner’s pledge makes him one of only 11 Russians (out of 105 pledgers globally) to join the Giving Pledge—and one of only ten living donors among them.